The home of the UK Speed Events LiveTiming Database 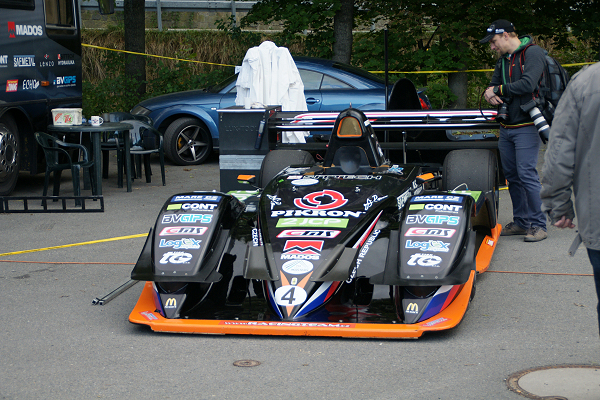 Resultsman is the slightly misnamed website belonging to Roger Warren. I say misnamed as it doesn't actually contain results (see the disclaimer below). I am a MSA Timekeeper , Technical Support Person and van driver associated with a group of Speed Event Timekeepers collectively known as Malvern Motorsports Timing Services (MMTS). MMTS provides electronic timing for Hillclimbs, Sprints and Record attempts mainly in the Midlands area of the UK

I have to thank a number of people for their cooperation, mainly the MMTS timekeepers,Ben and his team for the Jersey events, Jim Reid, for Doune and Roger King, for Guernsey and Alderney. Declan McAleer over in Northern Ireland has also been using the system and his events are available via his Website. Also a big thank you to the various organising Clubs for allowing me to experiment and in some cases use the their broadband.

Advertisement. At every event there is a Timekeeper . If there isn't a Timekeeper then there isn't an event. The Blue Book implies that there should be at least 2 timekeepers. Fulfilling that obligation is becoming increasing difficult . We need more Timekeepers ! Timekeepers are licensed by the MSA and there is a grading structure starting with Trainee then Timekeeper and then National A. the trainee licence is free of charge . The training is 'on the job'. If you are already a MSA official then you have probably already done most of that training.
Basic requirements to be a timekeeper are fairly easy to define. A general interest in speed events is useful. The ability to concentrate for short periods of time . The ability to turn a laptop on ! You definitely do not have to be some sort of electronic geek. We have people that will do all the really technical stuff
The nice thing about being a timekeeper is you get to watch an event from inside.
If you are interested come and see us at an event (we are normally somewhere close to the Startline) or you can contact me via the contact page on this site. Alternatively go to the MSA website and follow the menus.

Disclaimer The Data in the Live Timing Database is purely the timing data from event.It is uploaded direct from the timing system. The official results, including Awards and final positions are issued by the Organising Club and are available via the organising club. Whilst every effort is taken to ensure the data on this site is accurate in the event of a discrepancy the times issued by the Organising club ( and the timekeepers on the day) will be taken as the definitive time.

Data Protection etc The data held in this database only contains competitor names, car and timing data. There are no personal details such as email addresses or Telephone numbers No Tracking cookies are used on this site and I have no plans to use them in the future